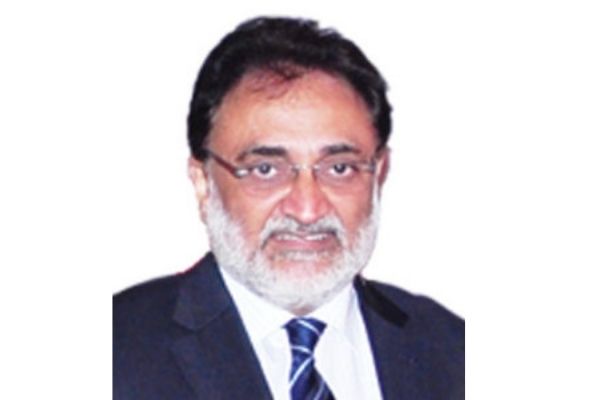 At a time, when the government is determined to achieve comprehensive financial inclusion in the country, there is an urgent need to make people banking and finance-literate, especially in Tier II and Tier III cities, observes P K Chophla, CGM & CVO, State Bank of Patiala, in an interaction with Elets News Network (ENN)

What is your view on PMJDY? How effective has this initiative been, with respect to the Indian economy?

PMJDY has been effective up to now as a drive to initiate higher level of financial inclusion (FI). Its impact on economy should be visible only in the medium term. This programme shall need hand-holding and constant monitoring to make it robust, sustainable and effective in positively impacting a large economy like ours where numbers are ‘skewed’ i.e. a large number of people (whom we are covering in PMJDY) have, as on the day, proportionately much less economic power translated into financial terms. Collectively, this class has the potential to be a powerful engine for participation in growth and prosperity after such initiatives are sustained for some time.

What are the initiatives, State Bank of Patiala as a Financial Institution has taken to emphasize on successful implementation of the PMJDY?

SBOP has been in the forefront of PMJDY implementation in its core areas of operation. 10.73 lakh accounts have already been opened under this scheme and RuPay Debit Cards also issued in 96 percent cases.

SBOP has started e-KYC facility to open an account by incentivising BCs by paying additional Rs5 for each accounts opened using e-KYC. Also, centralised data uploading is done for issuance of cards rather than each branch punching the request. This saves cost and time.

IT has become an integral part of growth story of any organisation? How efficiently has it been utilised in your sector?

Utilisation of IT in various spheres of banking, like account management, risk management, financial management, etc., can bring efficiency to the entire banking ecosystem. The efficiency, if seen holistically, has been keeping pace with the changing environment.

What technological innovations do you see coming in the banking sector in the days ahead?

There are several innovative plans –

What initiatives, do you think, are desirable but yet to be taken for a better picture of FI implementation?

In my view, all subsidies linked to food, fertiliser, kerosene, etc., currently available through public distribution system (PDS), and old age pension should be routed through the beneficiaries’ accounts opened under PMJDY, which will reduce distribution overheads and impact more people.

Besides, steps may be taken to quickly move towards a system where cost per transaction is ‘less’ at the POS, and other tech models. Volume rather than value-based charges on transactions would make the same economical for all — banks, customers and small retailers.

According to you, what challenges does the industry face while operating in Tier II and Tier III cities?

Mainly, there are three basic issues — infrastructure, including power, transportation, data and related services, and trained manpower; cost issues in an open and competitive economy; and poor customer awareness and convenience.

How do you think this issue can be addressed?

ATM density will soon cease to be an issue with the latest initiatives to have an ATM in each branch, besides offsite ATMs, Brown Level and White Level ATMs, and payments through BCs. These initiatives are expected to take customers away from cash transactions.

What measures need to be taken to make people banking and finance-literate in Tier II and Tier III cities?

The key to making people banking and finance-literate in Tier II and Tier III cities is communication – clear and regular, in a planned and systematic manner. For example, there should be clear customer segmentation to focus the relevant communication effectively. Further, students in all streams should be targeted first, possibly by incorporating the subject in their curriculum.

SBOP has been in the forefront of PMJDY implementation in its core areas of operation. 10.73 lakh accounts have already been opened under this scheme and RuPay Debit Cards also issued in 96 percent cases

How far do you think we are from becoming a cashless economy?

Becoming an entirely ‘cashless economy’ could prove to be a utopian thought. Even having a ‘less cash’ economy involves several issues, like cost per transaction, security, better communication infrastructure and customer awareness, among others. Those need to be addressed first.

Given the current scenario, we are at least five to seven years away, as far as ‘small cash’ transactions are concerned. For all transactions, it may take a bit longer. 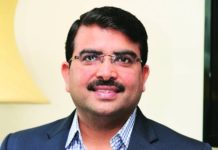 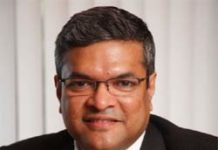 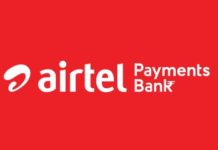 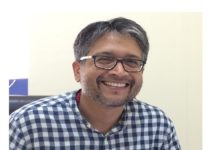