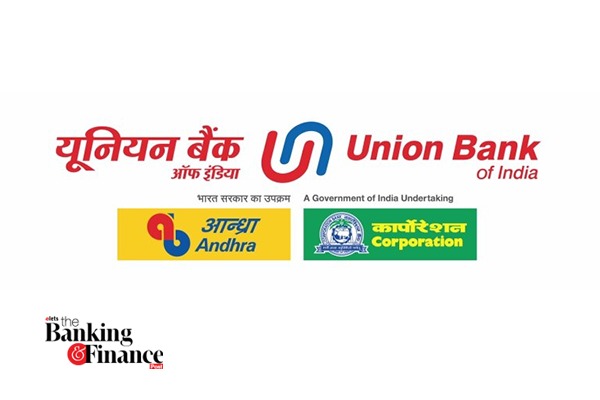 Union Bank of India (UBI), the second-largest creditor of KSK Mahanadi Power, has put up for auction its outstanding loan of 2,077 crore rupees to the firm.

Other lenders, like the State Bank of India (BoB), have already sold their debt in the 3,600 MW power plant owner’s company, which has been going through a protracted insolvency process.

For its exposure, UBI has set a reserve price of 919 crore rupees in cash. It will recover 44 per cent of the outstanding balance at this price. Buyers have until August 31 to express their interest, after which there will be an electronic auction on September 1.

Lender claims totaling 29,501 crore have been acknowledged by the company.

“The bank has put up the loan for sale because there has been no progress in the recovery through the National Company Law Tribunal (NCLT) for many months. So, it is better to take the cash on offer than wait for recovery,” a person familiar with the process said.

Aditya Birla ARC purchased its 3,815 crore loan to KSK Mahanadi Power last week for 1,622 crore, taking a nearly 58 per cent haircut off of the total outstanding.

After acquiring loans from Axis Bank, BoB, and over the previous two years, Aditya Birla ARC currently owns 34 per cent of the company’s debt. The ARC can assert control over 44 per cent of UBI’s debt thanks to its almost 10 per cent debt, giving it a veto over any debt resolution. The ARC is anticipated to make a bid for the debt of UBI.

ASREC ARC of Mumbai and Prudent ARC of Delhi have also purchased the company’s debt from banks, though they each own less than 5 per cent.

KSK Mahanadi is a division of the indebted KSK Energy Ventures, headquartered in Hyderabad. According to the company’s website, Power Finance Corp, to whom the company owed 3,300 crore, filed a lawsuit after the company was admitted to the bankruptcy court in October 2019. Even before bringing the distressed plant to the NCLT, lenders were working to find a solution. In 2019, a deal to sell the plant to the Adani Group failed.