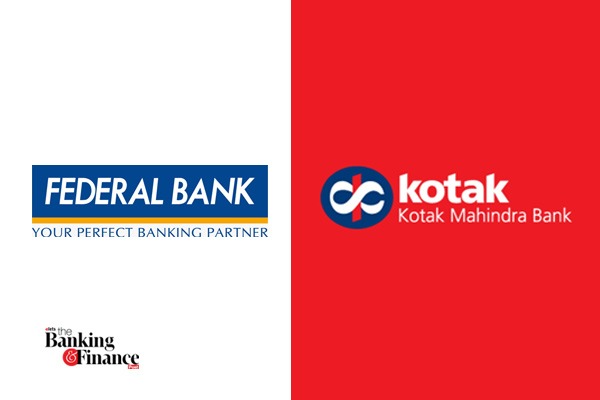 Federal Bank, a private sector lender, denied rumours that the two banks (Federal Bank and Kotak Mahindra Bank) were in merger talks on Monday, September 5, after the rumours first surfaced. In a statement, Federal Bank stated that it was “categorically” stating that the story was speculative in nature and that the corporation had no such information accessible as of the date.

“We wish to clarify categorically that the news report of a merger between Federal Bank and another private bank is speculative in nature. In this regard, we would like to state that there is no information available with the Company as of today, which is required to be reported under extant SEBI (Listing Obligations and Disclosure Requirements) Regulations, 2015, and which may have a bearing on the stock price of the Company,” Federal Bank said in a filing with the NSE and BSE on Monday.

“We wish to assure you that the Company is committed to complying with the SEB (Listing Obligations and Disclosure Requirements) Regulations, 2015 (Listing Regulations), and any information likely to have a bearing on Company shares will be disclosed to the Stock Exchanges in compliance with the Listing Regulations,” it said.

Kotak Mahindra Bank, on the other hand, chose not to respond to a request for comment.

A report from earlier in the day suggested that private lenders Kotak Mahindra Bank and Federal Bank would merge. According to sources cited by CNBC Awaz, Federal Bank was reportedly looking to merge with bigger banks.

According to an article, Federal Bank and Kotak Bank were having preliminary discussions about a prospective merger. According to it, the top management is expected to have gathered to discuss the potential deal.

Following the publication of the news item, shares of the Federal Bank sharply increased. The bank’s stock increased by about 7 per cent to Rs 127.45 per share.